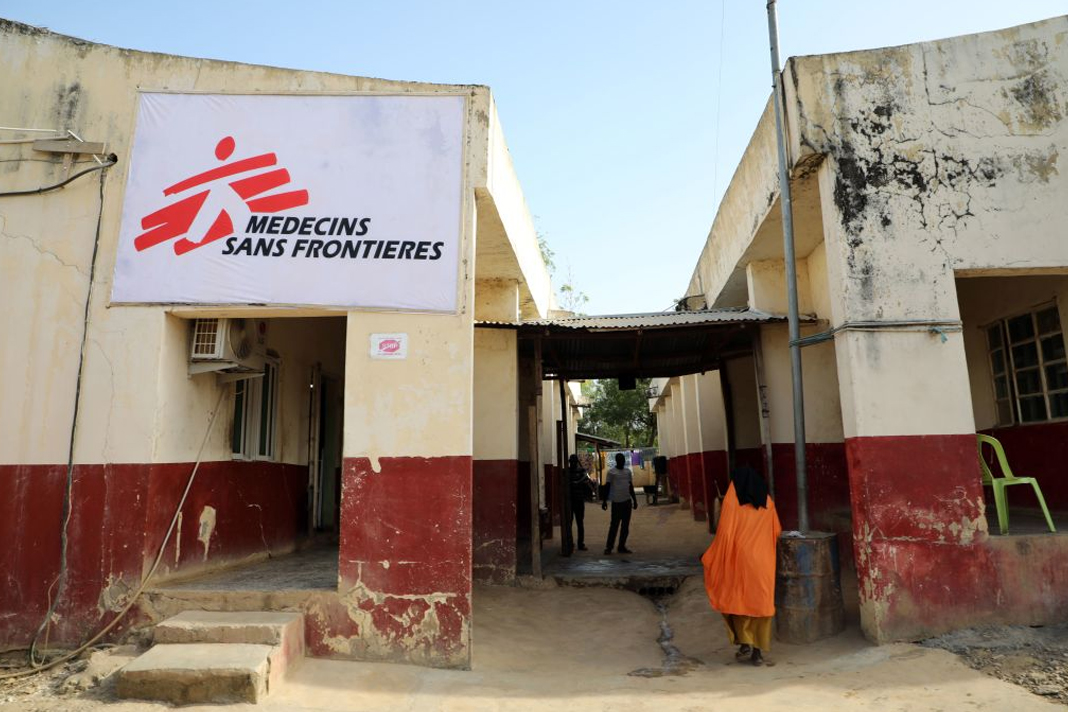 Médecins Sans Frontières, better known as Doctors Without Borders in the United States, is an international non-governmental organization in which doctors, nurses, and other medical professionals volunteer to provide health care to people in war zones and countries plagued by endemic disease. Volunteers often face danger, such as the possibility of violence or deadly disease. Generally, Doctors Without Borders is known to be an impressive organization, with courageous, caring volunteers who do incredible good in the world. And because of that, their recent decision to get involved in an abortion organization’s DIY abortion video is raising some serious eyebrows.

VICE reports that Doctors Without Borders has teamed up with the website HowToUseAbortionPill.org to create an 11-minute video on using the abortion pill in humanitarian aid settings. “We do not see this piece as an instructional guide for self-managed abortion,” the HowToUseAbortionPill.org project manager told VICE. “However, we know that much of our online content (which goes up to an 11-week gestational limit) is used for self-managed abortion.”

Doctors Without Borders didn’t explicitly say the goal was to teach women how to give themselves abortions — but they didn’t deny it, either. “This course doesn’t use the phrase ‘self-managed abortion,’” Manisha Kumar, of Doctors Without Borders, told VICE. “But it intentionally uses non-technical, simple language as much as possible because we want everyone to understand the basics about how a medication abortion or an abortion with pills works. I don’t think there should be any secrecy there.”

Kumar added that they frequently treat women who have suffered from botched abortions, saying, “Every day we’re treating women that come in with hemorrhage infections and uterine perforations. We see it firsthand.” And the credibility of Doctors Without Borders as an organization is what abortion advocates are banking on; as VICE noted, “The fact that Doctors Without Borders is a recognizable, reputable group also might make people more comfortable with the procedure.”

VICE also pointed out that the videos can “double as a complete guide to doing your own abortion, outside of medical supervision.”

Despite what abortion activists claim, the abortion pill is not perfectly safe. Even under the care of a doctor, abortion can have devastating consequences, and the abortion pill regimen is known to have serious risks, including uterine hemorrhaging, viral infections, sepsis, and death. In truth, it is difficult to know just how many are suffering ill effects, as only around half of states even require abortion complications to be reported. According to the U.S. Food and Drug Administration, at least 24 women have died from the abortion pill.

The deaths from abortion pills have included reasons such as infection, an undiagnosed ectopic pregnancy, and hemorrhage –which is why the FDA’s safety protocols (which the abortion industry wants to do away with) must remain in place. Adverse effects include hundreds of cases of hemorrhage and infection – with many of the affected women requiring hospitalization or transfusions.

Considering all of this, it seems even more irresponsible for Doctors Without Borders to encourage do-it-yourself abortions for women living in areas without access to proper medical care. This again raises the question of whether this project is truly intended for the well-being of women, or if it’s simply about promoting a pro-abortion agenda.

With Conferences Canceled, UMC Split and SBC Votes Wait for Next Year